A Taste of Málaga

Andalucia has for centuries been the home of highly prized and specific local produce in the realms of food and drink. The origins of much of the produce now considered native to the region hark back to the Roman Empire and the days of the Caliphate. Remains of both empires are clearly visible in the city and throughout the region. From its varieties of olive oil, its dense sweet wines and its numerous cheeses, fruits, and range of seafood, the province of Málaga is an ancient treasure trove of gastronomic delights.

One of the aspects of Málaga's renaissance as a tourist destination has been the work of the town council and provincial government in helping dynamize the food, drink and hospitality sector. This is epitomised by the initiative 'Sabor a Málaga', literally Málaga Flavour. Started in 2011 it has been hugely succesful in giving a profile to the small and traditional local producers especially, with 80% of businesses reporting increased sales since gaining the trademark. 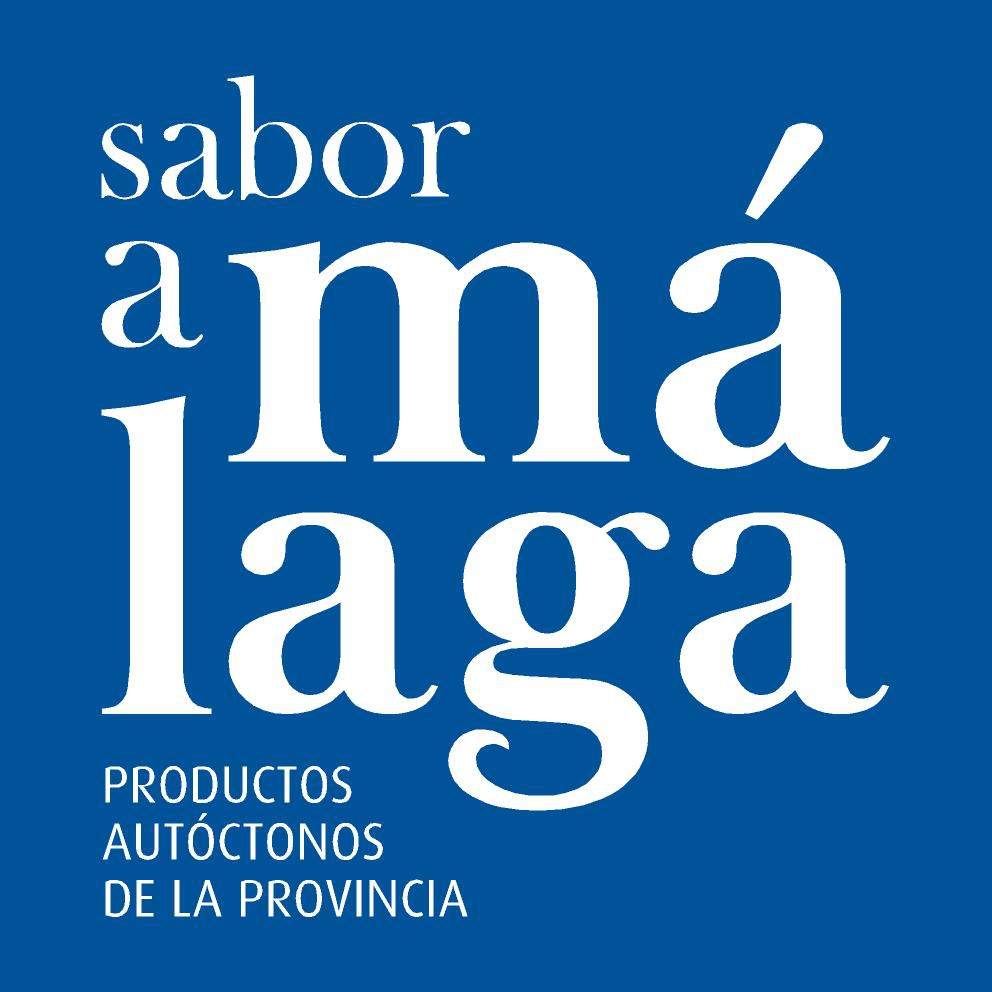 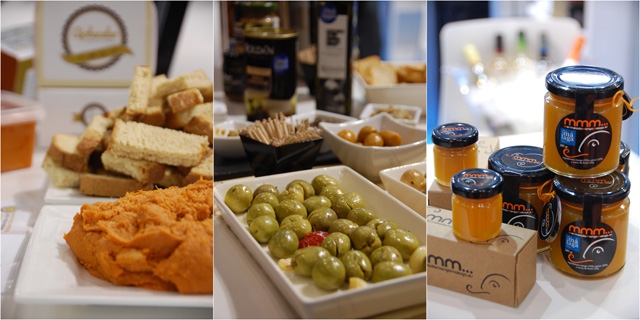 Sabor a Málaga is a trademark owned by the provincial government and is awarded to resident producers of food, drink and produce whose native uniqueness and quality is considered emblematic of the region, its culture, natural environment and history. It is also available to establishments supplying and commercialising specifically Malagueño products under the scheme. It groups together over 400 different agri-food businesses and suppliers in the province.

Many shops in the city centre aimed at tourists specifically stock products that carry the mark. But you will also find many of the same brands in supermarkets, corner shops, market stalls and even petrol stations, all over the city and the region. Malagueños are deeply proud of their gastronomic heritage, capturing as it does the deep relationship the people have with the land and its rhythms and textures, its subtleties and extremes, its long traditions and power in shaping the Andaluz character.

King of the products that bear the seal are its olive oils. While neighbouring Jaén, Sevilla, Cordoba and Granada provinces may have more olive cultivation, Malaga's smaller, often family owned mills are producers of stunningly vibrant oils from a variety of native olive types. You can buy them in many sizes and shapes of bottle, filtered or unfiltered if you prefer. Most Málaga restaurants, even lowly cafeterias, will have a perfectly decent bottle of olive oil on the table as standard. Decent virgin olive oil here is not a luxury, its a basic requirement and the minimum expectation.

The nickname for a Malagueño is a 'Boquerón' as any local football supporter will tell you. The Boquerón is the local anchovy type fish which is one of the most iconic tapas of the city, and Sabor a Málaga is rich in seafood and its derivative gastronomic delights. 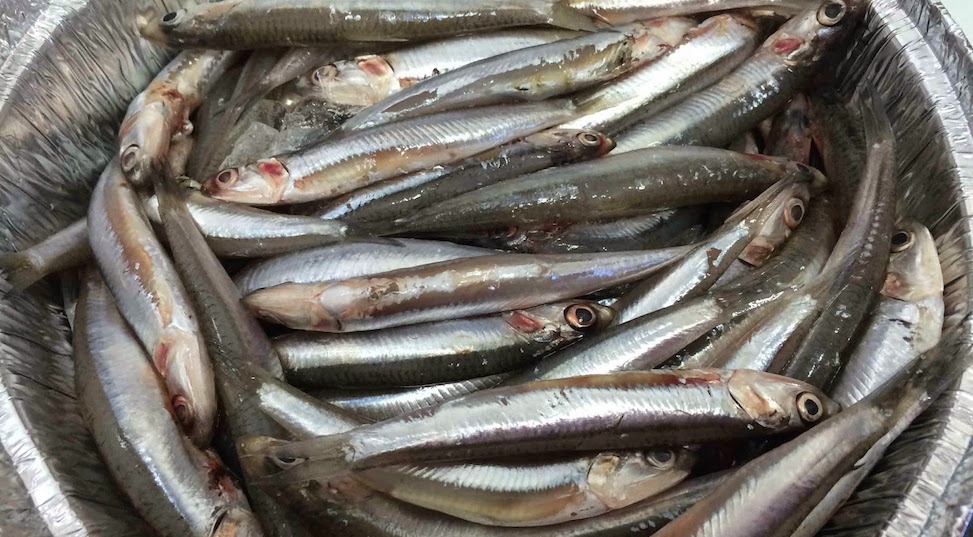 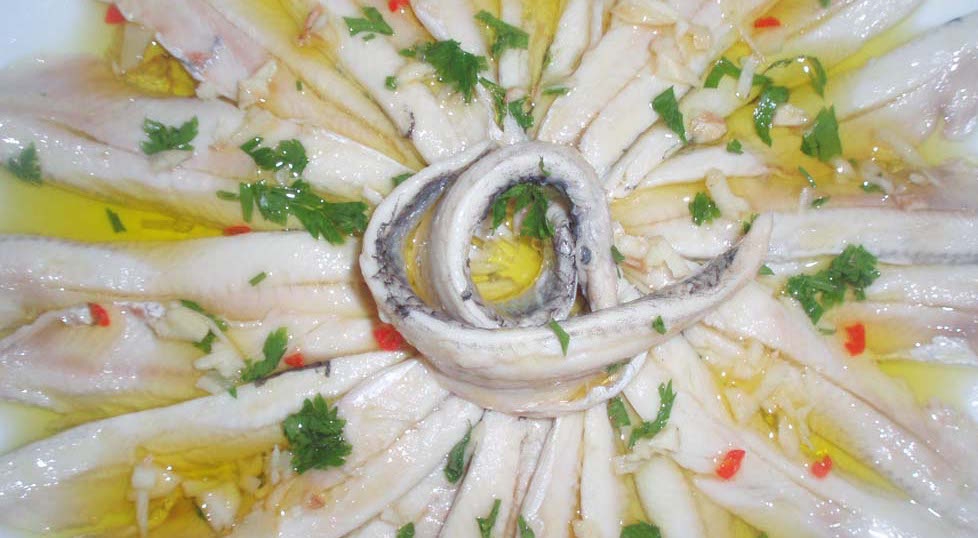 Málaga is also known for its sweet and fortified wines made from the classic grape varieties of Pedro Ximenez and Moscatel. The Moscatel raisins are a speciality of the Axarquia, the incredibly mountainous region immediately to the east of the city, where the arid slopes ironically produce lush sweet Moscatel grapes that are dried in the open on the mountain sides. Whole villages are dedicated to their production. The beer most associated with Malaga is Victoria, which thanks to an investment of 6 million euros by the Damm brewery, has returned to Málaga in a brand new brewery and has gratefully recieved its trademark Sabor a Málaga. 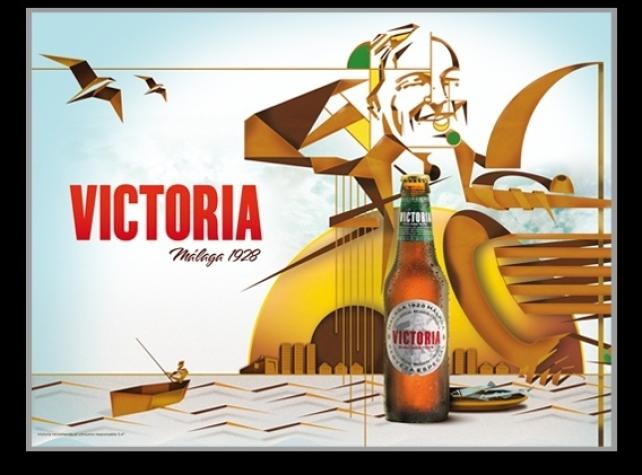 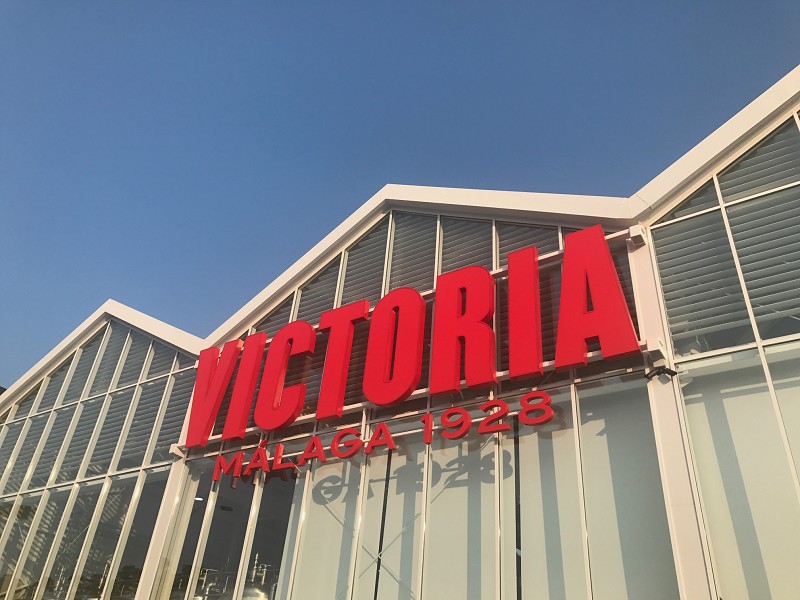 We could go on for hours about the goat's cheeses, the almonds and related confections, the biscuits and nougats, the cakes and other sweetmeats too numerous to mention. And the beers, the spirits, the meats and salamis... not for nothing are there a total of 8 Michelin stars awarded throughout the province! Better to direct you to the website where you can track down every producer bearing the brand.